A reform of the Self-Employed Person’s Pension (YEL) system was prepared during 2022 and caused much discussion, particularly among small business owners. The reform came into force at the beginning of 2023, but not as originally planned. Before issuing a decision, the Finnish Parliament took account of small business owners’ concerns about disproportionate increases in contributions and amended the reform before its approval.

In addition, in the case of newly self-employed persons, the profitability and solvency of their business operations are also taken into account. The YEL contributions were previously reviewed mainly at the request of the self-employed person. After the reform, pension institutions have an obligation to review a self-employed person’s income every three years. Pension institutions may increase the YEL income by no more than EUR 4,000 at a time and no more than twice during the review period, meaning that the maximum increase is EUR 8,000. In other words, the increase in small business owners’ contributions will be small, and the positive impact on their pensions will therefore be small as well. Rather than being an actual reform, the YEL reform is a mainly a further specification of the applicable law.

Staria’s specialist behind the text:

Satu Perämäki is an expert in taxation and accounting and she also teaches both subjects in Staria. Satu’s goal is to teach complicated things in a way that they would be easier to understand. Get to know our other specialists. 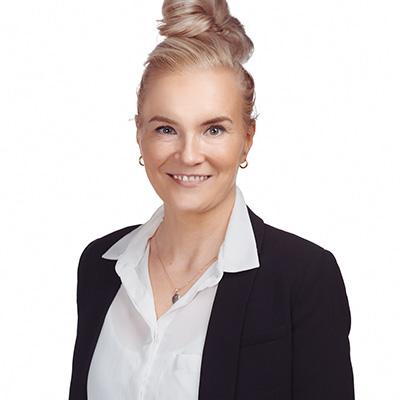