The annual NetSuite Day organized by Staria was held on November 24th, 2021 for the sixth time. Organized as a hybrid model, the event brought together around 300 people internationally, either on the site in Scandic Park in Helsinki or via stream. The day was a success and provided participants with a wealth of information about NetSuite. You can read more about the whole event here.

We were honored to conclude the event with a panel discussion with three Staria’s customers. The NetSuite Day panel discussion was held between three unicorn companies, panelists were Marija Buivydaitė (Senior Director of Finance, Vinted), Lukáš Zmatalík (Finance Transformation Manager, Rohlik Group) and Vincent Pakkala (Financial Systems Manager, Wolt). The topic of the discussion was “Breaking through to international markets with NetSuite” and it was hosted by Staria’s Robin Kurtén, who also hosted the entire event.

In addition, Marija Buivydaitė gave a key note speech earlier in the day together with Indrė Andruškevičiūtė (NetSuite Project Analyst, Vinted). We have also published a customer success story about Vinted, you can find it here. 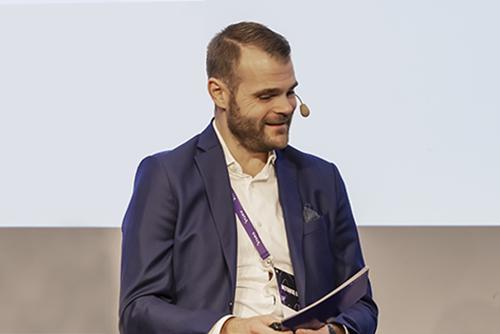 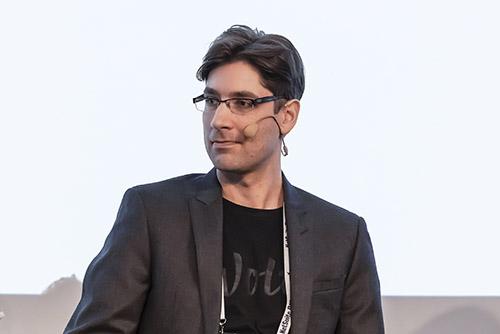 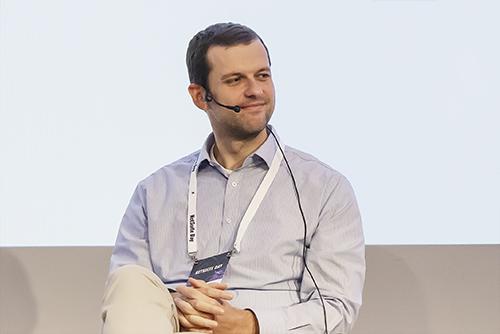 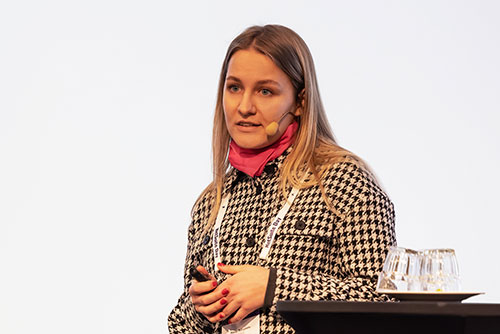 The NetSuite Day panel discussion began with introducing the panelists and companies. All three companies are operating internationally, growing rapidly and have reached a unicorn’s status. They all are operating in several different countries, Wolt is currently managing international business in 23 countries, Vinted in 15 and Rohlik in 4 countries. However, the figures are constantly changing as all three unicorns are expanding into new countries all the time. Therefore international markets and their challenges got a lot attention in the panel discussion.

Marija Buivydaitė and Vincent Pakkala both stated at the beginning of the discussion that they shared each other’s feelings well, as their years in Wolt and Vinted have been fast-paced. New countries are constantly coming in and the growth rate is fast. A good representation of the actual growth rate of these companies is the fact that in the discussion Buivydaitė told that Vinted achieved its unicorn status first in 2019, and after it the company has already tripled its value in just a couple of years.

After the introductions, the discussion focused on expanding to new countries. Panelists were asked that what are the biggest challenges regarding entering new markets. According to Pakkala, the biggest challenge is doing background work, because in order to understand the local business environment, you need to do careful research and gain good understanding. In terms of systems, the biggest issue to address is meeting local requirements and how to get the new country to adapt and integrate into the company’s existing operating models. Zmatalík agrees with Pakkala that meeting the requirements of local authorities and integrating into local systems is the most challenging part. Buivydaitė thinks that finding the right people and scaling processes are the most challenging things.

After panelists had discussed the pitfalls of international business, it was time to delve into how NetSuite has helped the companies to expand business into new markets. Kurtén asked the panelists why they had chosen NetSuite as their ERP system. Rohlik’s Lukáš Zmatalík thanked NetSuite’s flexibility and customization possibilities and said that NetSuite was the best option for Rohlik in terms of user experience and pricing. Wolt’s Vincent Pakkala said that one thing that had a great influence in the decision, was the fact that with NetSuite all the necessary information is gathered into the same database. Vinted’s Marija Buivydaitė told that Vinted has one big investor, whose all portfolio companies use NetSuite and this was a big factor on why Vinted chose NetSuite. In addition NetSuite’s flexibility favored the choice to go with it.

The panelists also went through the benefits of NetSuite. Pakkala stated that NetSuite’s biggest benefit is its flexibility. He explained that as the business grows NetSuite grows along with it so you don’t have to be perfectly ready and finished with everything in the go-live date. Features and modules can be added later, whenever new business needs come up.

Zmatalík says that Rohlik is still in the middle of the implementation project and they are currently customizing the system. However, he believes that NetSuite will accelerate Rohlik’s growth in the future as new countries can be added to the system in standardized way and i.e. consolidation and closing of the books become faster.

Implementation is an intense project

Pakkala told that Wolt had dedicated people resourced to testing the system during the implementation. As a result of the fast growth rate and constantly changing situations, he told that Wolt has kind of developed its own implementation strategy. Due to fast changes in business, the implementation project and everything related to it can change along the way for many times. That is why they need to prioritize and constantly balance between things. The most important thing is to achieve end-result somehow and not stick too much to pre-made plans.

In addition to all above mentioned, the panelist discussed e.g. about SuiteApps, development ideas, integrations and how investors affect the companies growth, development and ERP choice. In the end they also answered questions from the audience.

A warm thank you to all the panelists! If you’d like to watch a video recording of the NetSuite Day panel discussion, please fill out the form and we’ll send it to your email right away.