Strategy Talk CFO – What is the role of a CFO in a growth company?

The Strategy Talk CFO event was held in Helsinki, Finland, on 10th of May 2022. As one of the event's main partners, Staria had the privilege of taking over the stage to discuss growth with our amazing customers RELEX Solutions and Framery. In the panel discussion, these companies were represented by Johan Haataja, CFO of RELEX Solutions, and Inka Grahn, Finance Director of Framery. Staria was represented by company's CEO, Artti Aurasmaa.

Slowing down or stepping on the gas?

The everyday life of a growth company can be hectic and the willingness to take risks is often present. Panelists agreed that it is often the role of the CFO to be the so-called voice of reason and to slow down when the speed accelerates too much.

The CFO is looking into the future, and in order to achieve the set goals, it is important to focus on future risk factors and opportunities. The importance of forecasting is emphasized when the risks are known.

The role of the venture capitalist in supporting growth

It is often thought that the importance of the venture capitalist is only reflected in capital. Panelists agreed that venture capitalist brings a new level to growth and things are starting to happen under positive pressure. Capital itself acts as a fuel for growth, and with venture capitalist, a timetable and goals are achieved. Everyone wants to succeed, which makes collaboration between executives and venture capitalists particularly successful.

While forecasting is important, you can’t still always prepare for everything. The Covid-19 pandemic, for example, has affected the operations of many companies, in the worst cases even leading to closing down the entire business. There are challenges at different stages of growth, and the definition of growth also emphasizes how different challenges are met. Inka Grahn said that the Covid-19 pandemic was Framery's worst nightmare. With the start of remote work recommendations, offices begun to close their doors and there were no longer a similar demand for company’s products. However, Framery managed to turn the challenging situation into an opportunity when it found a solution in the office renovations.

Panelists also agreed that when things are in order, there is no need to look back into the past. Growth is not easy and various challenges arise at different stages of growth. While the journey might seem rocky, it is also fun and exciting! 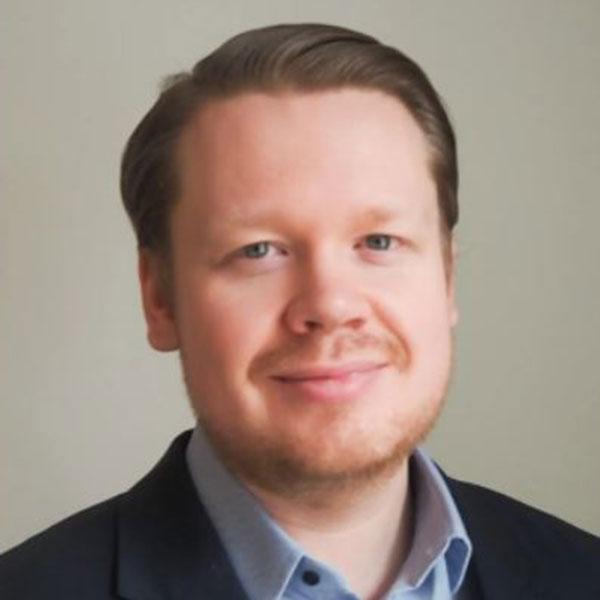 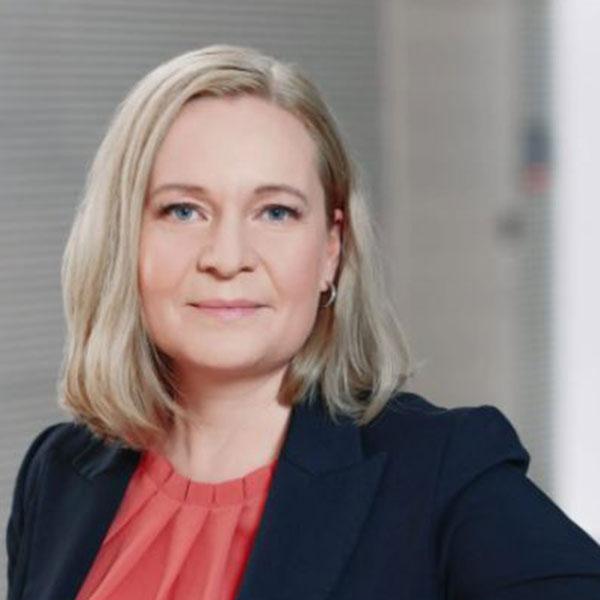 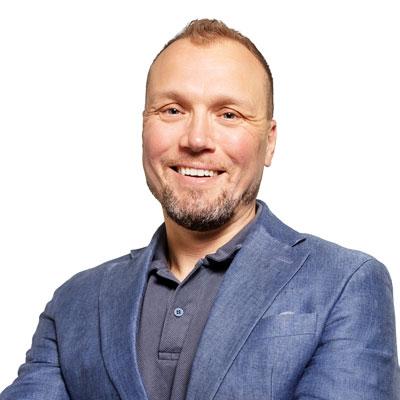 RELEX Solutions is a Finnish logistics company founded in 2005. Today, RELEX already employs more than 1,300 people worldwide and the growth continues. At the beginning of 2022, the company set a new Finnish record when it received more than €500 million in funding from international investors. Johan Haataja has been the CFO of RELEX for seven years.

Framery was founded in 2010 in Tampere, Finland. Company produces soundproof workspaces that have been in high demand both in Finland and in the international markets. Framery is one of the fastest growing companies in Europe and they already have customers in more than 60 different countries. Inka Grahn works at Framery as a Finance Director and describes her role as the “right hand” of the CFO.

Staria is an information system and financial services company whose mission is to enable the most efficient services and tools for its customers to use in modern business. Company was founded in 2003 and its fully owned by its employees and Vaaka Partners. Staria was represented on the panel by company's CEO, Artti Aurasmaa. Aurasmaa has previous experience in the role of both CEO and CFO in various growth companies.

We interviewed financial decision makers from 10 growth companies to summarize the global growth demands they faced. We also highlight their tips and different approaches to overcome these challenges.

In the report, we delve into, e.g. the following topics: