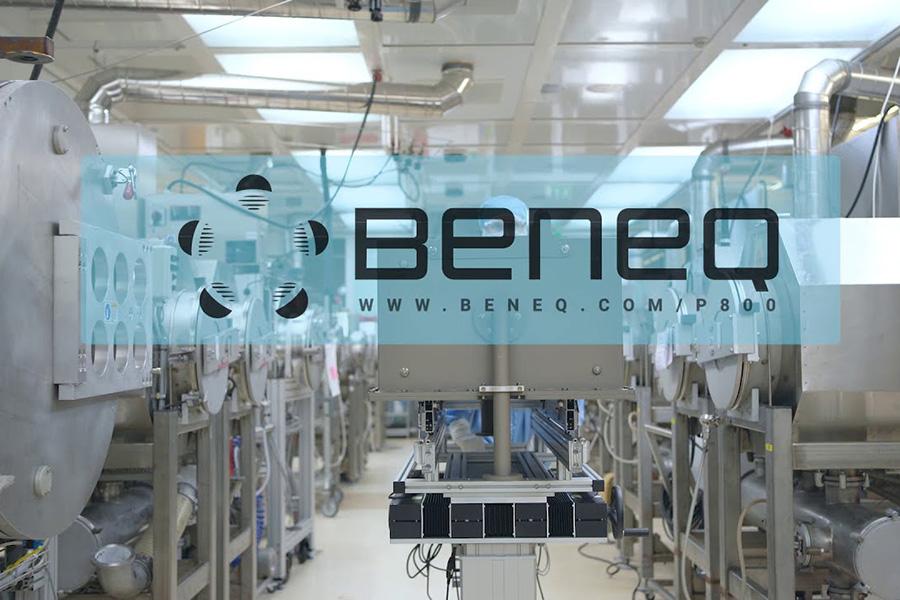 Beneq Oy is a Finnish company founded in 2005 that designs and prepares nanotechnology-based coating devices for manufacturing e.g. solar cells and flexible electronics, such as OLED lamps. Beneq's business support sustainable development through the efficiency of materials, since ALD film can improve the lifecycle and age of products significantly and only a small amount of coating material is required.

Beneq had long had a need to report different data sources using one solution. The company competes in global markets and has previously had to do manual work in Excel. As time passed by and the number of systems used for reporting increased, people began to long for a faster and more accurate process.

Beneq's Business Analyst Timo Gröndahl states that in recent years he has tested various BI solutions. However, these solutions always seemed to lack something. Huubia was the first solution to offer sufficiently smart reporting opportunities and all necessary services in a single package.

– The challenge was achieving a comprehensive solution at a reasonable price. For us it was not enough to take a report out from a single system. Instead, we wanted to combine data from various systems and use it to create greater value for business management. The application had to allow users to combine data from ERP, CRM, as well as the accounting system.

A single database enables the unification of reporting-related concepts

We also wanted data modelling and storage as a service, which would free our own resources. We also wanted an environment where we could input budgeting and forecast data. Gröndahl is particularly satisfied with how Huubia shows the data from various systems in a easy-to-read and understandable way. The way how the common terms are unified in the reports has also been well received.

– Huubia allows refining data into such a form that can be easily utilized by the user. Concepts related to reporting are also unified. A common issue when making individual reports is that different persons understand terms, such as order flow and turnout, in a different way. A single database allows us to discuss concepts in the same manner. For example, individuals may no longer include variables in an order flow that has not been agreed on.

Budgeting was also improved. In comparison to other reporting solutions, Gröndähl was also delighted with Huubia's Planner functionality, which enables budgeting and creating forecast models.

– Planner allows us to input data manually and compare them with the data on reports. An added dimension in Huubia is that it can also be used for other applications than just outcome reporting.

Huubia was well received by its users

Beneq started using Huubia in Autumn 2019. Even though the implementation has progressed evenly one section at a time, the automation of reporting has progressed well in less than a year. Gröndahl states that one of Beneq's business units has already stopped manual weekly reporting entirely. According to Gröndahl, users have regarded Huubia as a straightforward solution.

“When implementing new technology, it is important that the end-user's first experience is positive. Huubia was very well-received by its users.”

Cooperation with Visionbay has also proceeded smoothly. Gröndahl considers Visionbay to be a suitably sized and agile partner. If employees at Beneq have had any suggestions for improvement or if there's been any notifications from Huubia, Visionbay has been swift to act.

“They react to messages quickly. The answer has almost always received within the same day”, says Gröndahl with gratitude.

Check out other BI customer stories