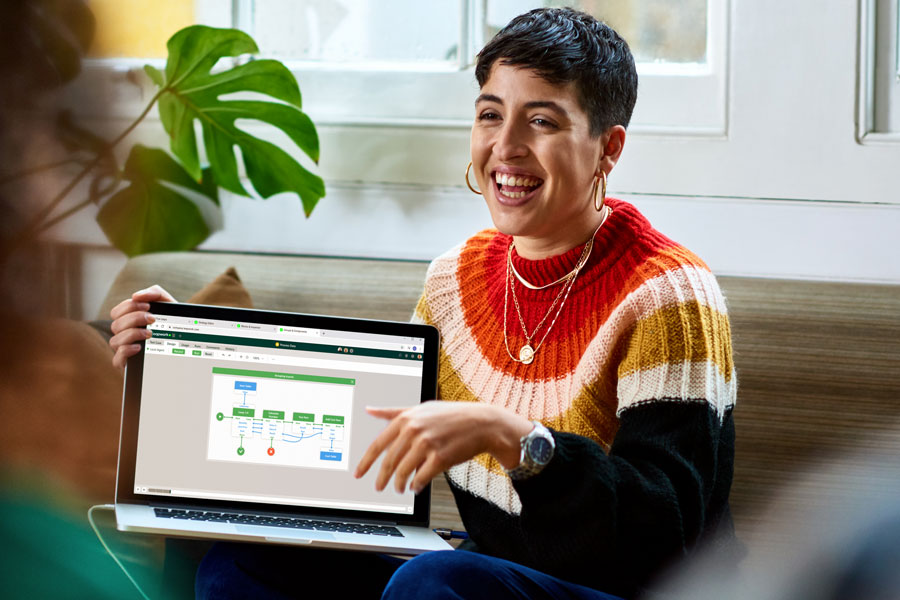 Leapwork consolidates all their entities with NetSuite

Leapwork was founded in 2015 in Copenhagen, Denmark. Their test automation platform was launched in 2017 and is now used by 300+ customers around the world. Today Leapwork is headquartered in Copenhagen with seven more offices in the United States (San Francisco, Boston), Europe (London, Paris, Frankfurt, Amsterdam) and Asia (Gurgaon). In 2021, Leapwork raised $62 million in what was the biggest Series B funding in Danish history, placing the company firmly in the Soonicorn Club.

Leapwork offers a visual, no-code process automation platform that lets users build, maintain and scale automation flows for test and process automation. The no-code aspect refers to the lack of coding needed to use the platform, making it easy to use and accessible to users without any training or experience in coding.

NetSuite was the best solution for Leapwork's needs

Leapwork wanted a modern and scalable ERP system that could support all company entities and provide a single source of truth for financial statements, enabling the company to make decisions based on trustworthy data. It was also important that the system could be integrated with current key systems and that it could scale with Leapwork all the way towards the IPO stage. The main choice criteria for choosing an ERP-system were based on a need for a true cloud-based ERP-system, that could seamlessly facilitate and consolidate all companies within the Leapwork Group.

NetSuite drew ahead of its competition, by being the best solution to consolidate all of Leapwork's different entities, while also integrating well with their sales and finance tech stack. “I have used and implemented NetSuite at my previous companies as well as it scales with the organisation and it is the right solution from scale-up to exit and potentially beyond with the right pricing for such organisations”, says Andras Viktor Mecser, CFO at Leapwork.

"Historically, our company has relied on local excel sheets for reporting, due to the inadequacy of previous systems. By transitioning to NetSuite, we expect to integrate all our cloud-based systems with NetSuite, making it the hub of all company data. Therefore, we expect to increase the efficiency and accuracy of our reporting by having access to real-time reports directly from NetSuite", says Aske Bjørner, Finance Transformation Manager at Leapwork.

Fill in the form to book a demo

Staria was the one to introduce NetSuite to Leapwork, and therefore, when the time came to choose a partner for the upcoming implementation, Staria was a natural choice to consider. But there were other reasons as well, that made Staria the right choice for Leapwork: "Staria was an ideal choice for partnering on the project, being the leading Nordic NetSuite Partner, with branches in most of the countries that Leapwork is currently involved in", explains Bjørner. "Staria also stood out from other candidates due to their hands on and pragmatic approach, which we confirmed from previous clients of theirs", he continues.

“I really look forward to this project for several reasons", says Jimmy Löfström, International Growth Director at Staria, continuing with: "One, we are once again working with a fast-growing Danish HQ customer, which is very much in line with our focus to be more present in the market as we see a lot of opportunities in Denmark. Two, it is very clear that the Leapwork team is devoted and very professional. That is exactly the kind of team we all look forward to working with and building a strong partnership with."

"Lastly, there are some people in the project team that have had several experiences already in implementing NetSuite with other partners. Therefore, I look forward to the challenge of proving that Staria is the best partner for NetSuite that they have worked with. I hope this will be the statement once the project is completed and our whole team goes into the project with that goal in mind as well!”, Löfström concludes.

In addition to NetSuite, Leapwork will also implement INFlow and Staria Banking as complementary solutions. 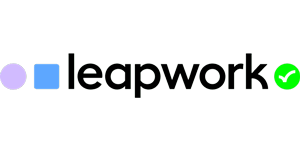 Leapwork consolidates all their entities with NetSuite