The efficient management of working capital

The efficient management of working capital may bring even considerable changes to the amount of money available to the company. Used correctly, it can have a major impact on the company’s operations.

Working capital means the amount of money tied up in the company’s business operations. Working capital management refers to funds that will be realized in the company’s cash in the future but which are currently tied up in receivables or used for purchases that will create revenue. Payments have, therefore, already been made to suppliers before the payments for the sales of purchased goods have been received. To put it simply, we can think of the monetary relationship between accounts payable and sales receivables.

Working capital affects the short-term liquidity of the company in every way. It depends on the amount of money realised as cash which invoices can be paid, which investments can be made at the moment, how much debt can be repaid and how much money can be paid out to shareholders. Even if there is a large amount of future money in sales receivables, it cannot be used for purchases and other expenses before it is realised as cash. Large, positive changes can be made here by effectively managing the existing working capital.

How to enhance working capital management?

The amount of money available can be increased by planning the flow of money tied up in receivables and purchases. In fact, business managers should focus on negotiations with suppliers and customers on terms of payment.

Working capital management is also enhanced by skilful forecasting. To be able to use the released funds sensibly, forecasting of business operations must be up-to-date and as precise as possible. So, resources should also be invested in effective forecasting. Business managers should regularly pay attention to the amount of current assets as well to avoid it growing to an excessive level. Unnecessary current assets also take up valuable working capital.

Working capital management can be enhanced through the following actions:

Staria's team of +20 professionals have solid know-how and years of experience in cash flow and working capital management. Our specialists are e.g. 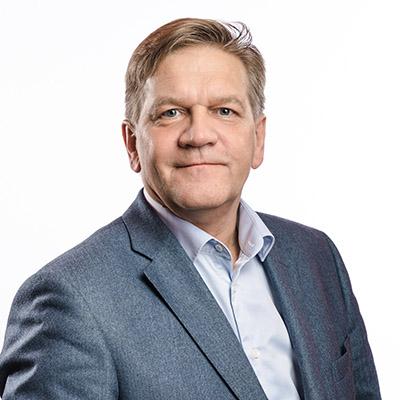 Juha has 30 years of experience in CFO work. He has worked for Finnish and international publicly listed and unlisted
group companies. For the past 10 years, he has helped customers with financial management services in the area of financial accounting and cost accounting as an Interim CFO. Long-term financial management and various financing arrangements and corporate restructuring operations are his areas of strength 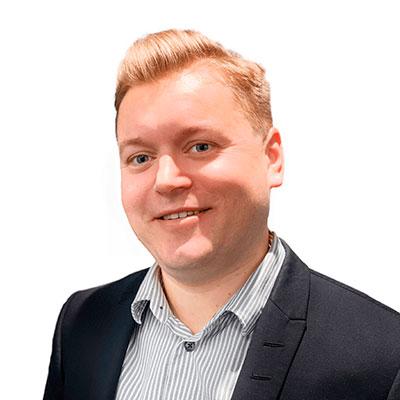 Extensive experience in supply chain management has trained Tuomas to identify idle money in a value chain and how to make it work productively.